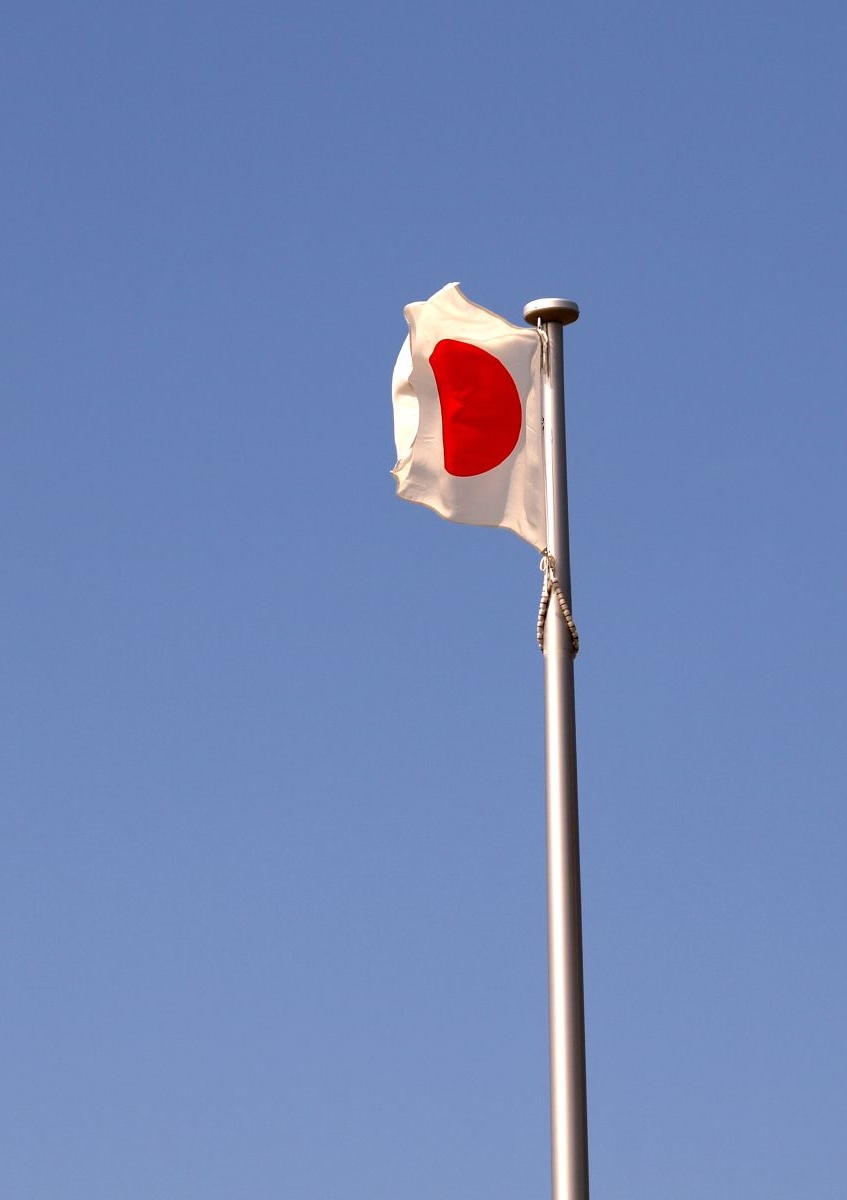 In 1988 at the height of the Japanese boom decade and with the Nikkei at stratospheric heights never reached since – Japan was threatening the USA for global economic dominance and was the second largest economy in the world. There was talk of Japan overtaking the USA, similar to the talk nowadays about China doing so. Then the economy crashed and stagnated for 25 years and now Japan has fallen and the economy is the same size as it was in 1991. The stock market has never reached even 50% of its peak of 1988. The two lost decades of Japan may however be coming to an end under the new leadership of Shinzo Abe (the recently elected Prime Minister) and the imminent threat from China. Shinzo Abe has unleashed long pending reforms that have been welcomed globally and the stock market has gone up 55% this year.

Underlying this awakening of course is a deep sense of crisis among the population, the threat of Japan’s decline, the danger from China and the anger at the institutions and the government. This is fueling the drive of the people to rise again and reclaim Japan’s lost greatness. Of course there are risks and the awakening may stall, but if it happens it is a wonderful thing for the world and especially for India. The world needs a great economic power in Asia to counterbalance China’s aggressiveness and Japan is a democracy. Japan is a peace loving world citizen with amazing people, companies like Toyota, Honda, Sony and Hitachi; talent (Japanese manga rules the teenage world globally) and culture (Samurai way, Tea ceremonies, Zen gardens and Sushi) that can contribute to a stable and prosperous world. India has always been Japan’s friend and Japan has always had a soft corner for India. Perhaps Japan’s second rise and India’s first rise will complement each other, strengthen our friendship and stabilize the world.