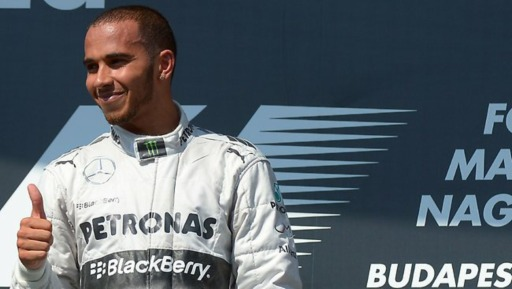 We finally touch upon that one exciting sport we haven’t covered till now – F1. The Hungarian Grand Prix last week was one of the most exciting races of a very exciting season, where Sebastian Vettel leads by a small margin, followed by the enigmatic Kimi Raikonnen and Ferrari’s Fernando Alonso, separated by just a point. Behind them is the speedy brit Lewis Hamilton, who won last week and could be this season’s dark horse. He is the only man to have taken pole (1st qualifying) position and then won in Hungary – and he’s done it twice! The 3 time champion Vettel may finally be defeated, s the competition amps up for the latter half of the 2013 season.