The Open Championships Come to a Close 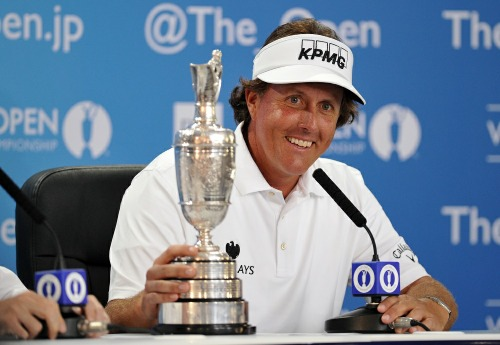 Phil Mickelson (of USA) won The Open Golf Championships or the British Open. Interestingly enough, the six time US Open Runner-Up was not even in contention at the end of the third day with a score of two over par. On the last day, however, some people might have thought he might the leaders a run for their money as they did not do well that day. With his birdies on the 5th and 9th holes, he was in the mix, though after a bogey on the 10th most would have shifted their attention to people like Lee Westwood or Ian Poulter who, after an eagle on the 9th, scored birdies in the three following holes. In the last six holes, though, Mickelson got four birdies, winning the championship with a score of 3 under par.