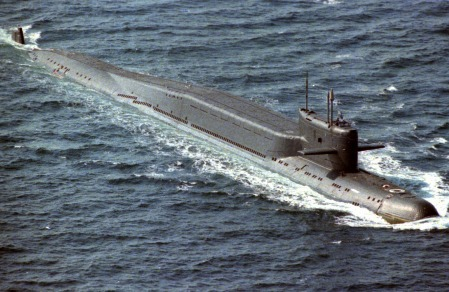 Its official: India is now the world’s fifth country with indigenous aircraft carrier producing capabilities, i.e., the only country in the world other than France, US, UK, and Russia that can produce its own aircraft carriers. Technically, we are the fifth country that “can” build and “has” built a carrier that is over 40,000 tons – a proper giant warship – in this case, the INS Vikrant, which was inaugurated on Independence Day.It was a very important day for the Indian navy as aircraft carriers are extremely important, usually serving as the flagship and pride of a naval force, and in battle, providing mobile air-strike capabilities – the ability to build them is the landmark of a global superpower.

Also, once it is operational, India will become only the third country to have more than one carrier in service, aside from Italy and USA, a huge military advantage for the nation. And its massive too – almost twice the size of Japan’s Izumo (from our last issue) – and can fit 2 football fields on its deck! But there was another landmark Indian naval achievement last week, almost as significant, as India’s first nuclear powered, ballistic missile (nuclear missile) launch capable submarine, the INS Arihant, went “critical”. That means the nuclear reactor powering the submarine has passed the test, and is fully operational – India became the sixth country to design, build and operate its own nuclear-powered and nuclear capable submarine. It means we can launch a nuclear missile from anywhere – land, air or sea – and possess a powerful submarine too.

Sindhurakshak Tragedy
While mentioning India’s naval triumph – it is also important to condole the tragic loss of lives of 18 navy personnel in the submarine tragedy off the coast of Mumbai. India’s Kilo-class submarine INS Sindhurakshak sank off the coast of Colaba in Mumbai after catching fire due to 2/3 explosions in the fully armed vessel while it was docked in the harbour post returning from repairs in Russia. Our prayers for the families of the navy crewmen.