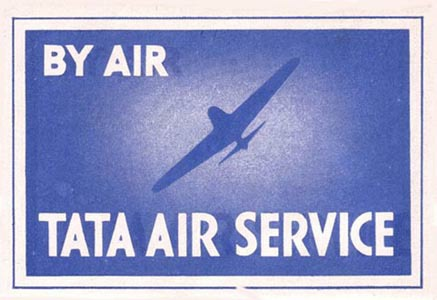 There soon maybe a new world class airline in the Indian Skies. The Tata Group has joined hands with the world renowned Singapore Airlines to start a new full service airline in India. For those of us who maybe wondering why this has not happened earlier – it has been attempted in the past but it was only last year that the government changed its civil aviation policy, to now allow 49% foreign investment in domestic airlines. So Tata Sons will own 51% stake in the proposed carrier and Singapore airlines 49%. Interestingly, in 1932 JRD Tata had started Tata Airlines which was renamed in 1946 as Air India, which was nationalised 1953. A new Airline ,from a partnership between the TATAs and Singapore Airlines has definitely sent the hopes of consumers flying high.