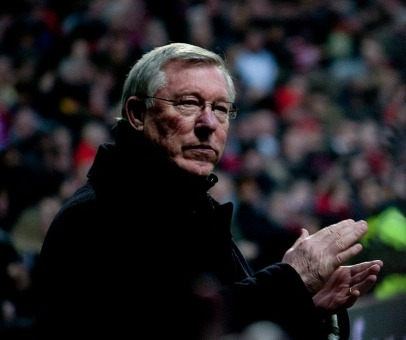 Alex Ferguson retires after 26 and a half years in charge of Manchester United. The 71 year old manager will retire after claiming his 13 th EPL title on 19th May, 2013. He has been the manager since November 1986 and will now join the club’s board as a director.The new manager shall be the manager from Everton, David Moyes .