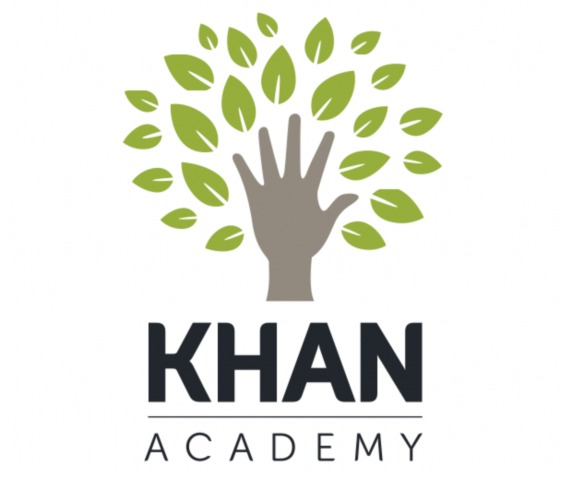 Although MOOCs may have captured imaginations in the last couple of years – the “real” revolution in education is being driven by the Khan Academy; and the efforts of one man – Salman Khan. As most will know, I am not talking about the Bollywood actor, but instead of the “superstar” teacher – who has, through simple 10 minute lectures, changed the lives of more than 10 million children around the world.
But first – Khan Academy – what does the biggest school in the world really do? It was conceptualized when Mr. Khan wanted to help his niece living faaaaar away with passing her maths exam – he made a video explaining the concepts and sent it to her. One video to help his niece grew into a number of such 10-minute videos, on request, on Youtube, all the way back in the year 2006. However, videos came few and far between until 2009 when Khan quit his regular job to give the initiative more time. It was still a struggling one man YouTube success until venture capitalist John Doerr’s wife Anna Doerr suddenly poured $100,000 into the project followed by million dollar donations from Google and the Gates Foundation in 2010. He was able to improve his software and equipment and hire a few people – improving the quality of the vid eos – and turn a regular YouTube success into a true global sensation in the next couple of years.
Currently working with a modest staff of 37, ‘Sal’ (as his fans call him) is now running the world’s largest school – 10 million students, and 3,400 videos that have been watched over 200 million times. They also offer problems to solve (test you) for every topic – once you solve ten in a row – you are certified by Khan Academy to have “mastered” the topic. 2 million such problems are solved everyday by students.
Khan Academy’s entire usp revolves around clearing/mastering concepts, and “first principles”, as my dad would say. His videos (he has made 3000 out of the total of 3400, outsourcing to experts from time to time) teach you this concept – in a simple, easy to understand way – and the site offers questions to make sure you have understood. For millions of struggling high-schoolers – he offers a free alternative to tution and inadequate teaching/inattentive learning.
Finally, he is a “superstar” teacher now – world famous – more than any other teacher since Aristotle – more used than any teacher ever – a celebrity in the teaching profession. It’s a completely new phenomenon – every profession has its celebrities and maestros – famous actors, famous directors, famous CEOs, famous sportspersons, famous doctors, famous singers – but never really in teaching. Even science has Stephen Hawking, news media has Rupert Murdoch, medicine has its celebrities – but teaching never really had an ICON –But now they do. Sal is a phenomenon and an idol for millions around the world – that will change the profession.
As Bill Gates famously said, “It was a good day [for the world, when] his wife let him quit his job.”