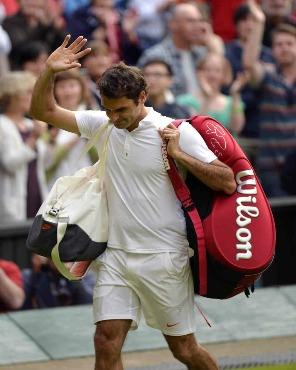 The Wimbledon Tennis Championship this year has been a wobbly shocker – full of upsets, ind njuries . The number of top tennis players knocked out in the early rounds (by unseeded players) is unprecedented – but that does not mean the level of tennis has fallen, as shown by the brilliant semi-final between Novak Djokovic and Juan Martin del Portro, where Djokovic progressed to the final. He will face 2nd seed Andy Murray in what promises to be an exciting final.

However, big names that crashed out early include – Rafael Nadal, beaten by unseeded Steve Darcis in Round 1, Roger Federer, losing to unseeded Sergiy Stakhovsky in Round 2, and 6th seed Jo-Wilfred Tsonga. In ladies, the surprises were even greater, as the top 3 ranked players – Serena Williams, Victoria Azarenka and Maria Sharapova – were all out by the 4th round. Seed 4 Agnieska Radwanska was knocked in the quarters, and the final will be played today by 23rd seed Sabine Lisicki, who overwhelmed Serena Williams, and 15th seed Marion Bartoli. The invincible Bryan twins from USA cruised again to the Men’s doubles final, as the rest of the Wimbledon took its super twists and turns. 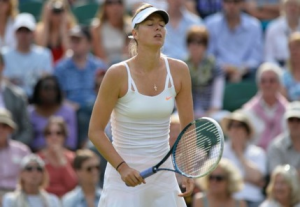 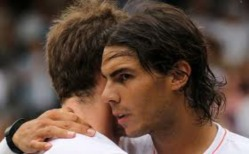