The ICE is melting! 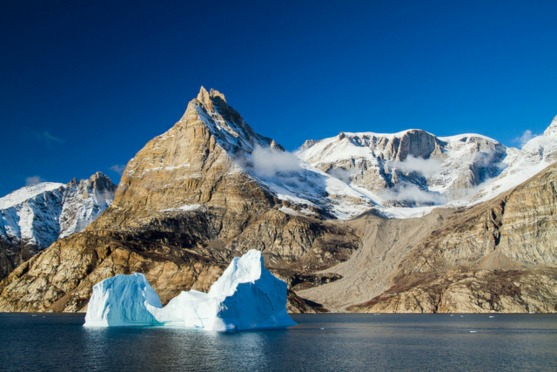 Polar ice is melting at a huge rate due to global warming caused by humans. Last week the results of a satellite experiment GRACE that has been collecting data for the last 10 years were published in the journal Nature. GRACE (Gravity Recovery And Climate Experiment) is a satellite that measures minute fluctuations in the Earth’s gravity and computes changes in mass on Earth’s surface, it has been in orbit since 2002 and has discovered that the polar ice caps are melting at an alarming rate of over 300 billion tonnes per year. What is even more worrying is that the rate at which they are melting is accelerating.

The Earth’s polar ice caps store 99.5% of the fresh water of the planet and the amount that is melting and getting mixed up with the salty sea water is enormous. Just think, this is equal to 40,000 litres of fresh water per human per year, this is more water than all of us consume in a year. Not only that if it keeps melting the sea levels will rise and there will be impact on the climate and more extreme weather events will occur such as we are seeing for the last many years. The polar ice caps also reflect a lot of the sun’s energy back into space and as the ice caps become smaller, less energy is reflected and more is absorbed leading to even more warming and an accelerating cycle of melting. If all the ice in the polar ice caps were to melt the level of the sea would rise by 63 m (200 feet) which is the height of 20 story building. So if you are living in a coastal town and not living in a skyscraper above the 20th floor, you might have to learn to live underwater in soon.

References: The Guardian, the Hindu