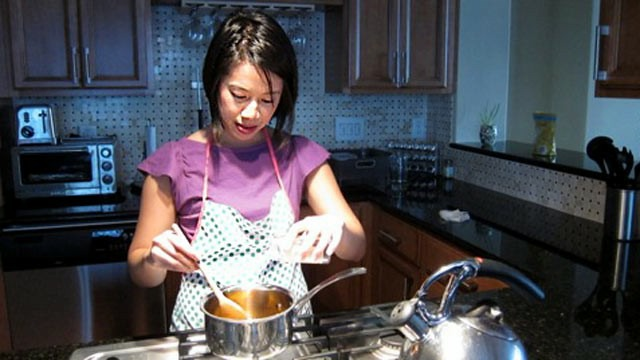 Christine Ha, aged 34, suffered from Neuromyelitis Optica a disease which harms the optic nerve. She appeared for the first time on national television when she took part in the Masterchef USA 2012. She reached the finale and won despite her inability to see the food she cooked. The young girl was determined not to rely on her eyes and used her inability as a challenge to win.