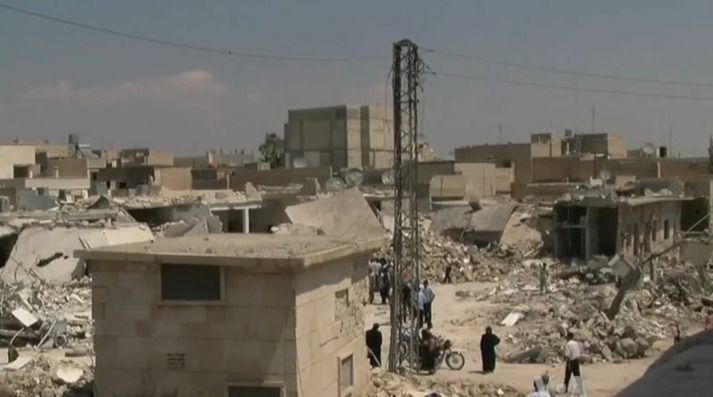 A short (-ish) briefing on the major developments in Syria in the last couple of weeks – starting with the real shocker – Assad’s lunatic chemical massacre on 21st August; one attack that killed almost 1500 Syrians. The entire explosion of media coverage and political focus on Syria was a result of this horrifically brutal and callous chemical attack on a largely civilian area – with over 3,600 infected with deadly toxins, and many of the casualties being normal Syrian citizens. So what about American intervention, the red-line and another Iraq?

Firstly, Syria is nothing like Iraq in 2003. The worst civil war of the 21st century has already been raging there for the last 3 years – claiming a horrifying 110,000 lives. There was never a war in Iraq before the Americans came – this one can hardly get worse by their coming. Important to know is that Obama does not want to pull troops out of Afghanistan and drop them into Syria – only bombings, missile strikes and drone attacks on Syrian Army posts – he is not “doing a Bush”. Lastly, this has nothing to do with oil, unlike Iraq. Do I sound like I am in favour of intervention – no, no – IW is neutral and anti war, and in this case – so am I, as explained below. The US has made this about a chemical red line that no one can cross – according to US Secretary of State John Kerry, it was “beyond reasonable doubt” that Assad had used chemical weapons, i.e., crossed the red line – and must be stopped/punished before he does so again. But the truth is chemical weapons have been in use in Syria for almost a year now by both sides – rebels and government – and everyone has known about it – repeated reports from Human Rights Groups, Israeli, British, and French governments, and undeniable ground evidence.

The Americans easily denied all this for a year until the massacre – there is no red line; and there are no good guys. The most important bit is that both sides have committed atrocities, both sides have used chemical weapons, both sides contain extremists – and this is no longer an uprising, it’s a bloody, sectarian civil war – Sunnis massacring Shias; Shias massacring Sunnis. So, we should not, like much of the media, get too caught up in this politician’s response to one of Assad’s many atrocities – instead focus on the main issue – Syria is too far gone for anyone to win; too many have died – its too much about the fitna; the only hope in Syria, if any, is to peacefully compromise and stop this endless fighting any way we can.

References: The Washington Post, The WSJ, TOI, The Economist