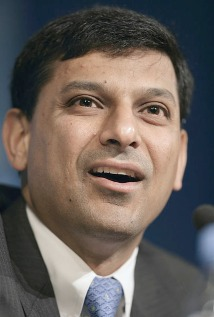 On Sept 4th, 2013 Raghuram Rajan was appointed the new governor of the Reserve Bank of India. Being one of the youngest RBI governors at just 50 Indian Air Force years of age, with impressive qualifications and credentials that include IIT (Del- hi) ,IIM (Ahmedabad) & MIT –he has not only India but the world watching him. He immediately brought into effect some policy changes that stopped the speedy downslide of the rupee and increased the exchange rate from Rs 68 to Rs 65. The stock market also went up by a 1000 points. While it is early stages yet and it is a long road to recovery still but Mr Rajan’s appointment has already given a much needed boost to the India economic sentiment – improving public confidence in the RBI and making some promising reforms. He will be covered in detail next week.

References: The Mint, TOI, The WSJ