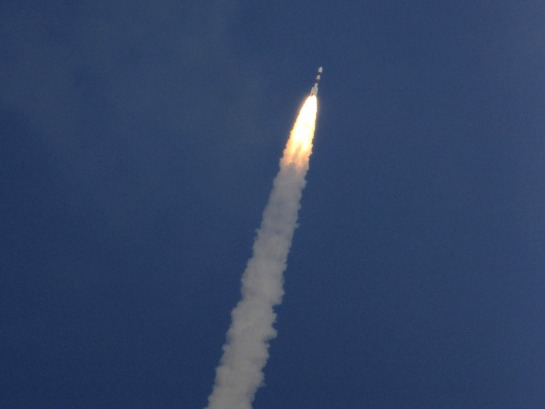 One thought on “Mangalyaan: Why India’s First Mars Mission Is Very Important to the World”