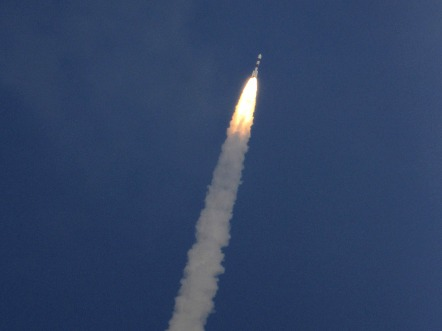 India’s first mission to Mars was launched successfully on November 5th and on 1st December ,it left it Earth’s orbit ,having now gone the farthest any Indian spacecraft has ever travelled .It is expected to reach Mar’s orbit on Sept 24th 2014 – no country has succeeded in reaching Mars in its first attempt and no Asian Country has been able to reach the red planet’s orbit till date –so the world is watching Mangalyaan.