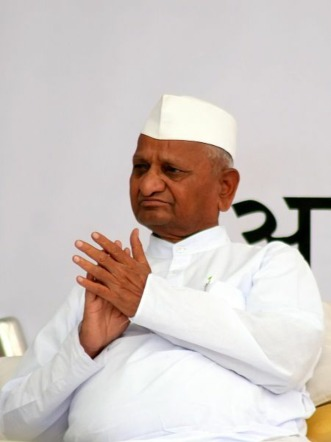 The white topis and the slogan “Iam Anna” was probably the closest thing to a nationwide movement that India has witnessed post Independence. But like many other national outcries – the voice of the comman man, that rose in support of Anna Hazare’s LokPal bill, drowned in the corridors of the Rajya Sabah,Lok Sabah. With amendments after amendments –its purpose was lost in translation and soon acquired a nickname “Jokepal”. However last week –when Anna Hazare went on a hunger strike again, after 8 previous attempts, that brought the nation together but did not produce tangible results. The timing was perfect as political parties clambering for votes were all quick to say YES to the motion to pass the bill and thanks to the relentless and stubborbneffort of a common man called Anna – India has a Lokpal – which at least on paper will be empowered to probe complaints against the highest political authorities including the PM!