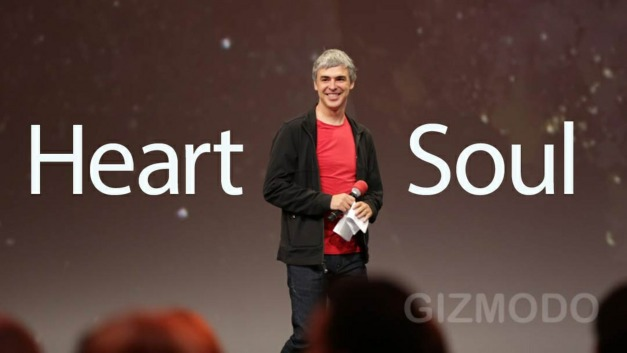 Throughout the ages, wise men, scientists, kings and emperors have been seeking ways to cheat the inevitability of death and achieve immortality. All humankind’s myths have some reference to it and gods (from the greeks to the Indians) were always imagined to be immortal. Olden Alchemists, Druids, Explorers and modern Scientists have spent centuries and lives to discover the secret “elixir of life” which bestows ageless youth and immortality. In recent times, there are medical treatments, yoga and pilates, creams and lotions and cosmetic surgery to preserve one’s youth and health.

Now into this old quest enters Larry Page, the 40 year old co-founder of Google, changer of the world, 13th richest man in the world. His famous company, Google is forming a new entity, Calico, whose purpose is to solve the problem of human ageing! Ambitious isn’t it, but one does stop to think, is man’s hubris challenging the gods yet again. All who have come before have failed, will Larry and Google succeed? They may yet, medical science has been making amazing advances in recent times in understanding the process of human ageing, what causes it and how to stop it. From everything we know about human physiology, there is no logical reason why we must age and die (just as there is no physiological reason for sleep!), why the body can maintain itself for 70-80 years and then just chooses to stop. Living things are known to live for thousands of years (trees) and centuries (turtles).

There are researchers who have successfully extended lifespans to mice by 2X and slow down human telomerase shortening (Telomers are portions of DNA that control the ageing process) to enhance human lifespans. Still the body may age and die, the true solution may be to preserve the mind, There are people like Ray Kurzweil (our Leader to Know a few issues ago, who now works for Google!) who have predicted just such technology enabled immortality. Then there are the stem cell researchers (see next page), who are using stem cells to cure diseases, grow organs, regenerate damaged parts of the body – could be used to achieve these objectives. Whatever the future holds, the Calico project, named after the mythical Cat with it’s nine lives, may be a part of revolutionizing our lifespan if it succeeds. The problem then of course would be how to keep these bored immortals occupied – perhaps this is where Youtube comes in!