Are They Taking Our Jobs – No Way 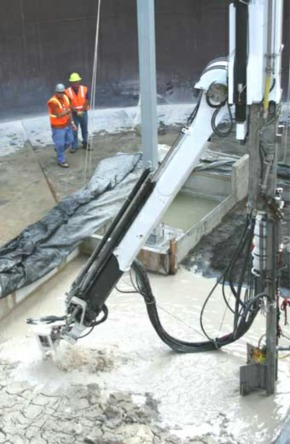 In industries and factories too, robots are finding ways to help. Wait – alright, alright – I know this is a troublesome topic, robots taking away jobs from the humans – but here they are doing things we cannot, or are dangerous to do. In Dounreay, an experimental nuclear plant in Scotland, they are being used in places where humans can’t, disposing off or transporting nuclear waste. In particular, Dounreay has a robotic pipe crawler which crawls through pipes used for radioactive discharge, spotting leftover waste and reporting on condition. An underwater robot has been recovering hun- dreds of radioactive particles from the seabed off Dounreay, which could potentially save the lives of thousands of marine animals, while a giant robotic crane/arm is being used to remove tonnes of nuclear waste from a disposal pit at the site. Could humans do any of these jobs – I think not!