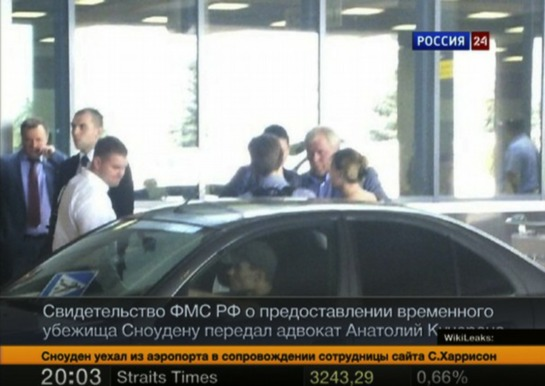 In another inexplicable turn of events, the political drama surrounding Edward Snowden continued this week, as he has seemingly been saved after 5 weeks at Moscow’s airport, by the unpredictable Russians. Just a week back they were supporting the US, and had made Snowden’s life quite difficult by refusing asylum – and confining him to the airport till he left Russia.

Then, in another movie style twist, Mr. Putin (Russia’s enigmatic President) went back on his stand completely, suddenly welcoming Snowden into Russia and offering him one year of assured asylum, with possibility of actions created a political extension. Russia’s maelstrom, as the Americans have warned that this may affect the upcoming US-Russia talks on Syria, and plunge Obama’s Moscow visit into further doubt.

Meanwhile, Russian officials maintained that this “small” issue would not seriously affect relations, and Putin offered no explanation for his actions – adding to this political joyride. In all this, I hope Snowden knows what he’s doing and who he is trusting – not going from the frying pan into the fire – as he escapes from his airport sentence to finally sleep on a nice real bed.