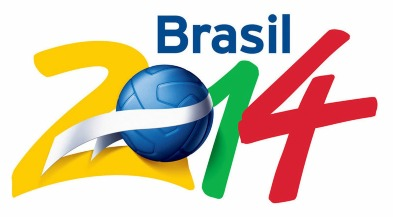 The 2014 FIFA World Cup Qualifiers are ending. There will be 32 teams in next year’s World Cup. 21 teams have qualified as of 15th October 2013. These are Brazil, Japan, Australia, Iran, South Korea, Netherlands, Italy, Costa Rica, The United States of America, Argentina, Belgium, Switzerland, Germany, Colombia, Russia, Bosnia and Herzegovina, England, Spain, Chile, Ecuador and Honduras. There are 11 spots remaining. There have been some surprise qualifications and it has come as a shock that teams like Portugal, Uruguay, Sweden, Ukraine, France and Romania are still stuck in playoffs.