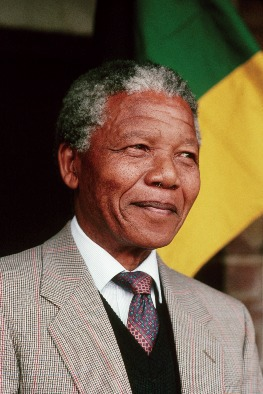 Nelson Mandela led the struggle to replace the apartheid regime of South Africa. Coming out of 27 years of imprisonment in 1990, in 1994, he became the first black president of South Africa. The 94 year old is suffering from recurrent lung infection. He is in a hospital in Pretoria. His condition is stable but critical.