Leander Paes Shines at the US Open 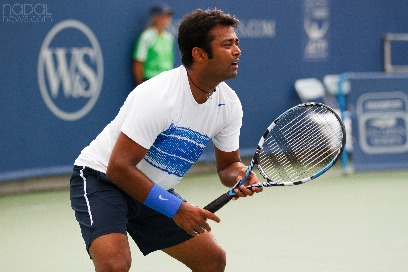 The US Open 2013 ended on the 9th of September. The favourites came through to win in the Men’s and Women’s Single. Rafael Nadal and Serena Williams. Nadal beat Novak Djokovic, in 4 sets, who was probably tired after his long 5 set game against Stanislas Wawrinka. In the Men’s Doubles, Leander Paes and Radek Stepanek won. They made swift work of Alexander Peya and Bruno Soares. This was Paes’ 3rd US Open title and his14th Grand Slam title. This also made him the oldest man to win a Grand Slam at the age of 40.