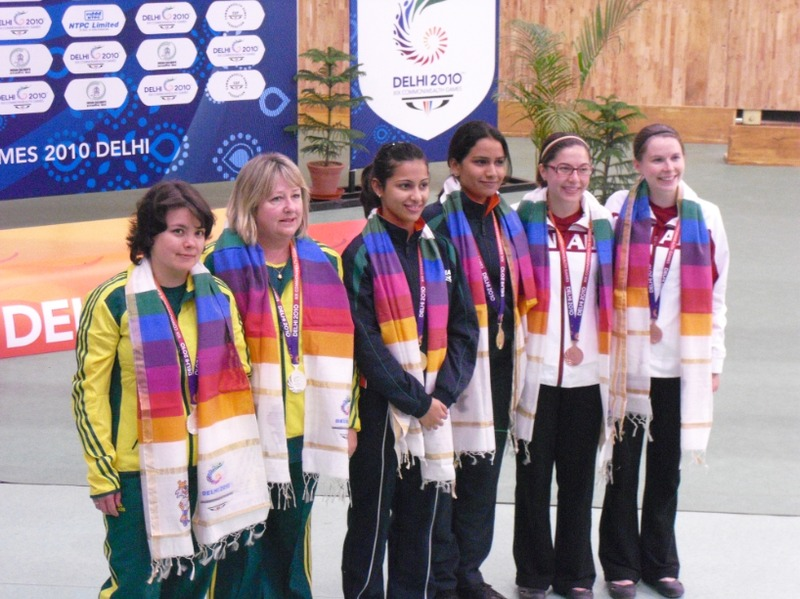 Heena Sidhu, a 24 year old Indian shooter won a Gold Medal at the 2013 Munich ISSF Rifle Pistol World Cup Final in the Women’s 10m Air Pistol event. She ended with a score of 203.8. To win, she defeated the reigning World Champion, Zorana Arunovic of Serbia. Sidhu was the only shooter in the event to have a score exceeding 200. She beat Arunovic by over 5 points. Sidhu’s worst shot in the competition was a 9.3, meanwhile Arunovic’s was an 8.6. It was her first international medal ever.

Interestingly, Sidhu wasn’t even meant to shoot but, fortunately for her, the three shooters in front of her in the qualification line chose not to participate, therefore, she was called to compete.