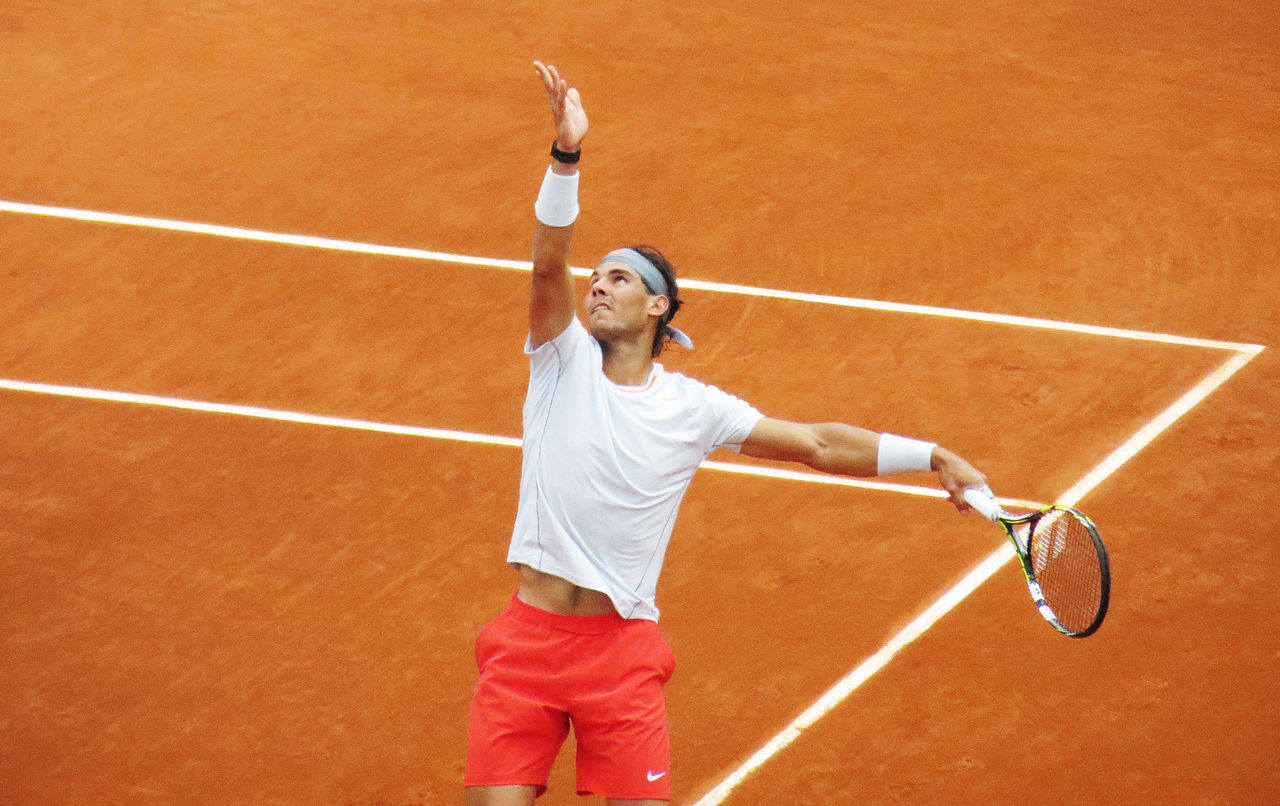 The second major Grand Slam tournament of this year, The French Open at Roland Garros, started on the 26th of May 2013. With Rafael Nadal’s return after withdrawing from the US Open last year and Australian Open this year due to injury, it will be his first Grand Slam tournament since last year’s Wimbledon and he will be determined to do well at the tournament that he has won a record 7 times. Novak Djokovic, World No. 1, who won the Australian Open this year, will be looking to win his first French Open title. Andy Murray can’t play due to a lower back injury. Interestingly, the legendary Roger Federer, the current Wimbledon Champion, has won the French Open only once in 2009. 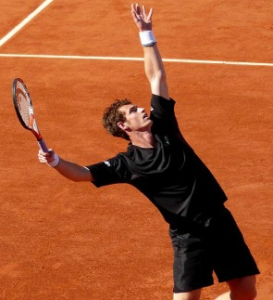 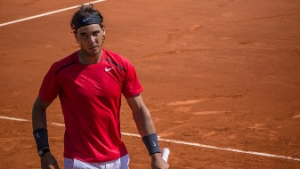 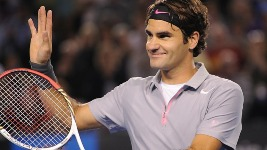