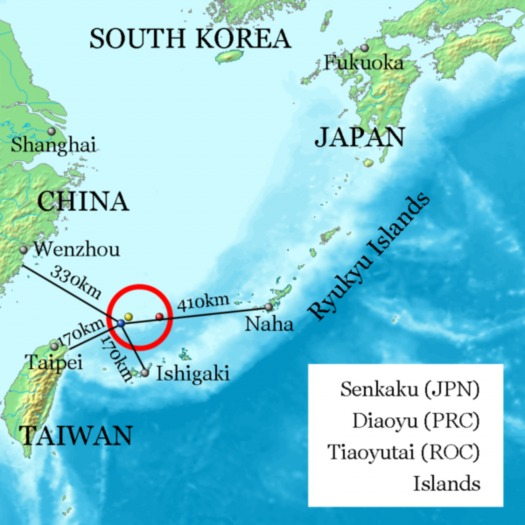 The geopolitical hotspot this year was not the Middle East though, it was in East Asia – in that oceanic region which contains superpowers like Japan, China, South Korea, North Korea (see Map) – and the tensions were palpable in that region this year. With the (widely regarded to be) eccentric Kim Jong-Un, Supreme Leader of North Korea, kicking of the year by really taking charge, after his ascendancy in 2011. Few ways he did this were by destroying a South Korean ship, threatening China and the US, launching a test nuclear missile, threatening a full scale invasion of South Korea – the usual. None of the threats came to fruition, and by the end of the year most people had forgotten North Korea – but he’s kept at it, executing his uncle near the end of the year.

A new Premier came to power in China (no election of course) as the country’s President Xi Jinping (came to power in 2012) announced sweeping new reforms; while the country continued its economic & diplomatic war with the US, and its policy of “poking the neighbours”. They invaded India for a bit – then decided to go back, they annoyed South Korea, threatened North Korea, and then it had some words with Japan over some islands. Japan’s newly elected Prime Minister Shinzo Abe got to work this year – completely reforming Japan’s economy, which has been stagnant for 20 years, and beginning to rearm Japan’s military, which has been stagnant for 60 years. Japan and China had that little squabble near the end of the year over the Senkaku Islands in the South China Sea – both think they own them- it was a cause for much excitement. Otherwise, it was a peaceful year for Asia.