The Legend of The Jade Rabbit 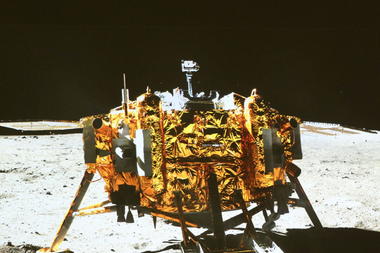 The Chinese were over, or is it on, the moon as their rover, the Jade Rabbit landed on the moon’s surface on 14th December. It’s the first mission to the moon by a country in the last 40 years and the third country to land a rover on the moon after the United States and the former Soviet Union. The Jade Rabbit has already started taking photographs of the moon’s surface and transmitting them. The purpose of the mission is to study the Lunar surface and no doubt for China to also showcase its technological prowess!