The Arab Spring: 3 Years On 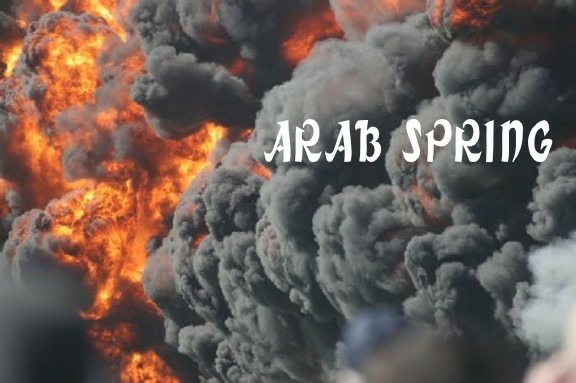 The Arab Spring. It’s now been 3 years since those grand words first rocked the world – what’s happened? This year was a particularly bad one for the whole Middle East; or rather, a bad year for the Arab Spring. The few revolutions that had been “successful” collapsed into chaos – and the failures descended further into the abyss. The Egyptian revolution went from a moderately successful rise of the people to a disastrous mess as the elected Prime Minister Mohamed Morsi was removed from power by the Egyptian army – with popular support! Tunisia, which was repeatedly cited as the model for a successful Arab revolution, finally admitted failure as its elected Islamist government agreed to step down, and the country’s deep divisions, tensions and uneasy democracy were revealed. We are still searching for a glimmer of hope in Libya – the elections next year almost provide a possibility of improvement. Almost. The civil war in Syria: well there’s nothing more that needs to be said, other than 100,000. the shadows of a failed revolution loom over Bahrain, while the near misses in Jordan, Morocco and Saudi Arabia weigh heavily on the minds of the public.

Still, its not all bad news – Yemen, with all its problems, was a sort of success – President Ali Abdullah Saleh is gone – and true democracy is there. Tunisia was not a complete failure, and hopefully, Egypt won’t be either. As we said in our article, the Arab Spring has not failed because of the change in people’s outlook – they will not be satisfied until they get Democracy.