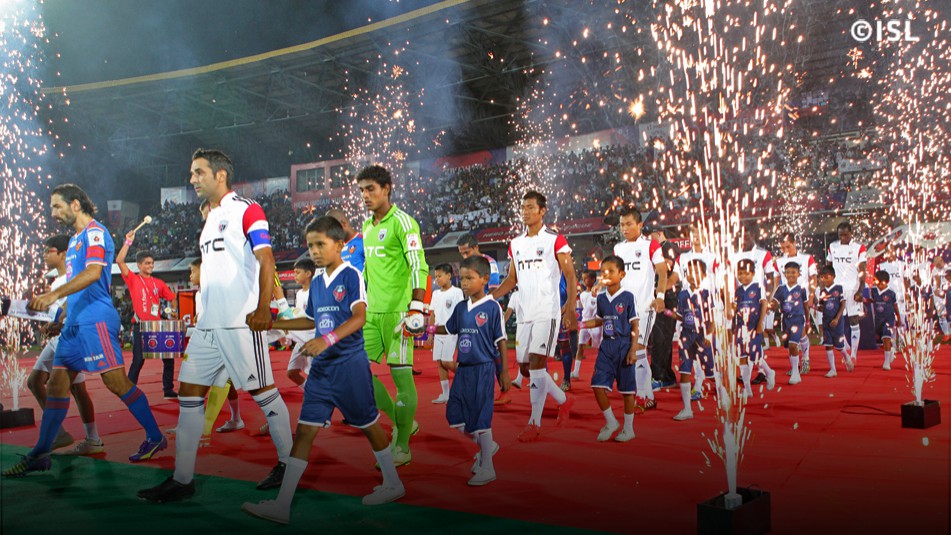 Cricket in India, as the most popularly watched sport is slowly but surely gaining competition as other sports have sprung up and grabbed on the opportunity to make themselves more recognized professionally in India.

The Pro Kabaddi League – No one expected a game that has its roots and foothold in the rural parts of India to gain the popularity and viewership that it did in both rural and urban India through the Star Sports Pro Kabaddi League.What started as a street game in the rural parts of India has suddenly been given a whole new platform and status within the country. Over the years, Kabaddi, as a sport, has been gaining a more reputable status internationally – it is even an Asian Games sport. However, the Star Sports Pro Kabaddi League has taken it to the next level within the country. It had the hype, the sponsors, the celebrity team owners and an exciting, physical, fast-paced sport to work with and the organisers did not disappoint. The sport took the nation by storm. In no time, the 8 participating teams were known across the nation and where it would normally just be cricket or football being watched or discussed, there was a lot of excitement about Kabaddi too. Star players and favourites emerged from the 8 competing teams. The team owned by Abhishek Bachchan, the Jaipur Pink Panthers emerged champions.

Another recent league that has aroused keen interest is ISL-The Indian Super League, a new football league that started on the 12th of October, 2014. There are 8 teams with players from over 30 countries taking part in the competition. The tournament features some world famous players such as Alessandro del Piero, David Trezeguet, Juan Capdevila amongst others. Along with overseas players, the teams feature many domestic football players and hence the league opens up a whole new avenue for talented Indian youngsters who play soccer. It is also a great way to discover new talent in the sport .The league’s vision is: “For India to become a global football power and qualify for the 2026 FIFA World Cup”.

While it still may not be anywhere close to the cricket mania that grips India, its nice to finally see other sports whether its Kabaddi, Football, Hockey, Badminton – finally emerging from the shadows and getting their moment in the spotlight.