Get Ready For Mars 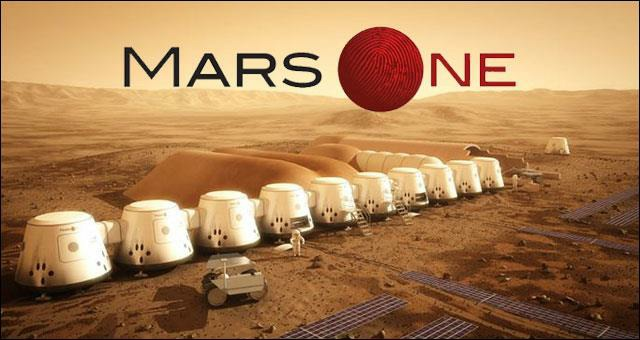 A new Space Age is beginning and private commercial space flight has finally left the realm of science fiction, to become a reality. A number of companies have been set up by billionaires and former astronauts to take us to and beyond the final frontier, and this promise is not an empty one. Each of them has built its own spacecraft and successfully sent it into space – we are finally ready. Notably last week, a Dutch non- profit organization called Mars One began recruiting its crew that would be sent, hopefully, by 2022 to establish a colony on Mars.Despite the hostility of the environment, the difficulty of working and living there and the fact on that it is a one-way trip a massive 78,000 people have already applied to what seems like only the first attempt to reach Mars. Unlike others Mars One will not develop its own spacecraft and life support systems, instead it will use a spacecraft built by Space X, and preexisting technologies belonging to other firms.

Instead of charging the applicants, entrepreneur Bas Lansdorp plans to raise the $6 bn required through a TV reality show on the preparations of the travellers and their lives on Mars (which should be entertaining). They will be sent in groups of 4 every 2 years, starting from 2022. Another famous billionaire Elon Musk (founder of Paypal Tesla Motors) set up Space X in 2002 and it is now one of the foremost in this new space race – it has successfully tested the Falcon rockets and the reusable Dragon space capsule – and looks set to establish a colony on Mars by 2025. Musk is, however, charging $500,000 per passenger to fund his venture. On the other hand, if Mars seems too far-fetched, many of these companies are offering tourist trips to earth orbit or the moon. Other than Mars One and Space X, other companies in the race to space include Virgin Galactic, Bigelow Aerospace, XCOR Aerospace and Moon Express.