Chelsea Manning and The Future of Leaks 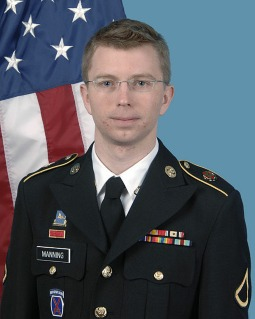 The young US Army Private (earlier known as) Bradley Manning was tried and convicted to 35 years imprisonment – much less than he could have got, much greater than many thought he should have. Manning made news in 2010 when he confessed to leaking thousands of classified documents pertaining to US military operations in Iraq and Afganistan, and America’s illegal detainee program to WikiLeaks – who had released the same to the public. They revealed the shocking atrocities committed by the American forces, which created a storm around the world and causing huge embarrassment to the US Government. He was cleared of the main charge of aiding the enemy, but found guilty of esponiage, theft, fraud, etc. Soon after the conviction, Manning also went public about being a trans-gender and changed his name to Chelsea Manning.