Afghanistan : History in the Making 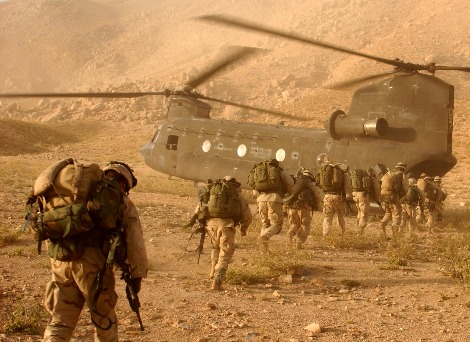 Afghanistan, on whom we reported last week, experienced historic moments, as the security of the country was handed over to the recently formed, 350,000 strong, Afghan army, after being in the hands of international forces for the past 12 years. But the handover itself was not as momentous as the response from the militant terror group the Taliban, who ruled the country from 1996 – 2001. They immediately announced that they will be open to peace talks, now that the foreign powers have distanced themselves from the affairs of their nation.

One cannot praise the Taliban, obviously, they are terrorists who, till this year, were fighting a war with international forces in Afghanistan, and killing Afghani soldiers and citizens. But their sway with the people and powerful presence in Afghanistan meant that peace with them was necessary for creating a peaceful Afghanistan, and it must be said, the symbolic action they have taken of offering peace talks does spell a new hope of war ravaged Afghanistan.