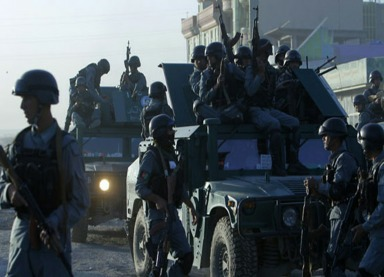 Evidence of this Afghan army’s new found capabilities came last week ,as they successfully prevented a ambitious and dangerous Taliban attack on the inter- national airport in Kabul ,used by both civilians and the military. In the attack that lasted four hours ,the security forces killed all the insurgents .This was another attempt by the Taliban insurgents to undermine the confidence of this new army which will be taking over from international security forces in 2014.