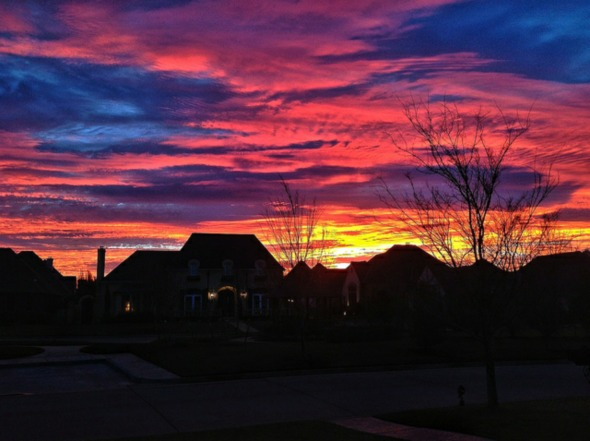 This week saw the start of the British Open golf championship (known only as The Open Championship in true British style) in Muirfield in Scotland. Muirfield is famous because the first Open golf championship was held there in 1891. The Open is the oldest major golf tournament. The Open always attracts the top golfers from around the world, mainly because it is held on the toughest golf courses (the links courses in Scotland) and is the most prestigious major, but also because the winner gets only a claret jug in which to drink his claret wine!

This year 150 of the top golfers will compete to win the jug on sunday and there is only one Indian among them, Shiv Kapur from Delhi. Shiv made a great start to the tournament by achieving the top of the leaderboard briefly after birdie-ing six of the first seven holes. He later finished at -3 for the day and was tied 7th. He has made the cut to the final two days at tied 24th and is only the fourth Indian golfer ever to have made the cut at the British Open. Let us see how he does for the last two days. Tiger Woods is of course tied 2nd at -2 and has a good chance of winning this time since he won exactly 5 appearances ago in 2006. He has won the Open twice (in 2000 and 2006) and he strangely wins every fifth time he participates.