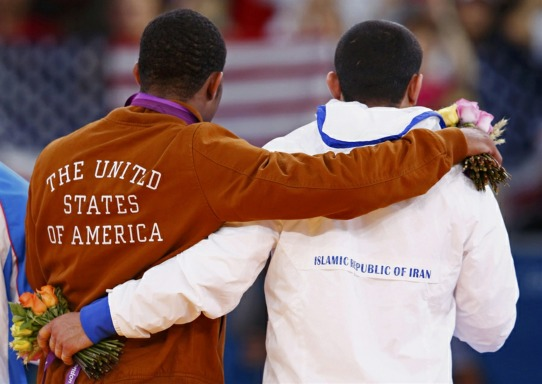 This article, in a sentence: Obama shook hands with Rouhani. That was historic: after 34 years of mutual hatred and diplomatic silence, and an even longer period of distrust and hostility, this mere gesture of shaking hands between Iran’s new President Hassan Rouhani and Mr. Obama is very, very significant.

Leave symbolism aside: it preceeded a historic nuclear deal that ended the diplomatic standoff between Iran and the West over Iran’s stubborn and dangerous nuclear program. Iran finally relented and promised to pause, if not permanently stop, the development of nuclear assets in the country. They’ve always insisted on it being for peaceful purposes – but nobody believes them. Either ways, the West have offered to ease economic sanctions on the country in return for a halt in Iran’s uranium enrichment program.

Beyond the nuclear deal, it’s a historic reconciliation between Iran and the US, and also between Iran and the world. As the CIA admitted this year, they orchestrated the 1953 coup that brought down democratically elected PM Mossadegh, placed the tyrant Shah of Iran on the throne, and became the cause for Iran’s hatred of the US in years to come. The American side is no worse – the 1979 Islamic Revolution in Iran was followed by the Iran hostage crisis (American diplomats were held as hostages by Iran govt. For over a year) and the installment of an America hating extremist government. The first step to healing this historic hatred has been taken this year. Iran’s isolation from the world following the Islamic Revolution, and more so after the initiation of their nuclear program may finally end, as their moderate, reformist new President looks to change everything.