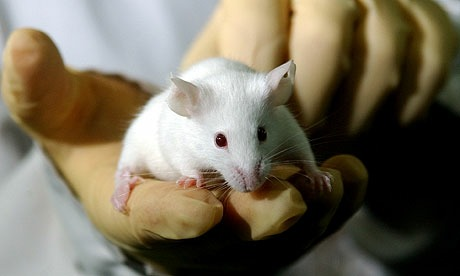 Just before Christmas this week, came the announcement of the discovery of an amazing experiment that reverses ageing. The researchers, from Harvard University and the University of New South Wales, just announced on 20th December in the journal CELL, that they had been able to reverse ageing in mice so that a 2 year old mouse became as young as a six month old mouse. In human age terms, this means a 60 year old person becomes physically like a 20 year old person with this treatment. The magic is in a protein called NAD which is used in living cells to communicate between the cell nucleus and the mitochondria (the cell’s power supply). Mitochondria as we all know from high school biology are the power packs of cells (like your smartphone battery) and drive all the energy release in the cells and therefore the muscles and all other body organs. Over time the efficiency of these mitochondria decreases (like the battery of an old smartphone stops charging) and this is what we call ageing. The level of the protein NAD in our cells reduces as we age.

Now the treatment is simply to inject / or pop a pill of NAD that boosts cell levels of NAD – the mitochondria start working more efficiently and reverse the ageing process. Miracle, magic, the elixir of life, whatever you want to call it, the results they have published are amazing. Human trials will start in 2014 and maybe someday soon, all 50 year old humans can buy the immortality pill and look and feel as young as their teenager kids!