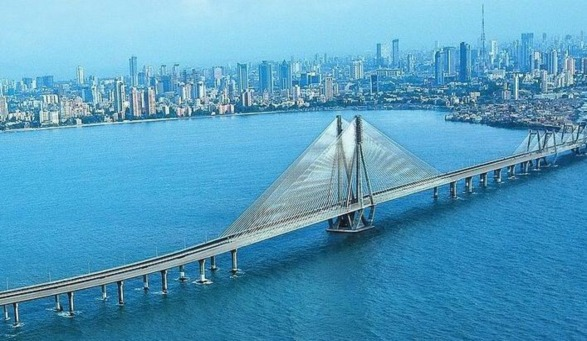 Ok, so this could be called trivial – but its interesting, very interesting – and has some significant implications. And it is so cool – the ‘Honesty Trap’ – that uses a very simple experiment to test the average “honesty” of a city. Conducted by Reader’s Digest (very reputable, by the way), it involved researchers leaving wallets on the ground at various points in the city – containing $50 in local currency (Rs 3000 in the case of India) along with a name and a phone number – so that they could be returned – and other normal things like business cards and family photo.

The test was conducted in 16 cities, including Helsinki, Mumbai, and New York, and 12 wallets were left round town in each city. The honesty was measured according to how many of them were returned in each city – the full list is on the site – but there are some interesting findings. Helsinki, Sweden ranked 1 because all but one wallet was returned to its owner – while Mumbai, the only Indian city, came an amazing second – with 10 of the 12 wallets being returned. While some cities gave shockingly disappointing results, like Lisbon (only 1 was returned!) and Madrid (10 were stolen), the best part about the survey was the global result. Overall, 90% of the 192 wallets planted were returned – showing a remarkably good honesty level for the world.

Maybe we ain’t so bad after all.