The Global Terror Alert: Something Big is Coming 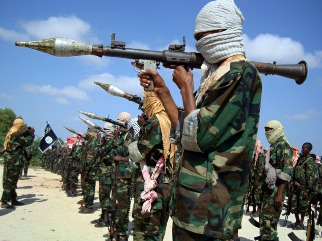 In the last 2 weeks, both the Interpol (intergovernmental police) and the US government have issued a global terror alert, after intercepting communications indicating a possible 9/11 type attack somewhere. It is true that this may be the usual post-9/11 paranoia, or a ploy to distract the media from the NSA program (Issue 6), but the fact that the last month witnessed 9 massive terrorist-led prison breakouts, involving both al-Qaeda and Taliban means that there may be a very real threat coming from the ever growing terror network.

It is the largest alert in a decade, with the US shutting down its embassies in the Middle East & Africa based on communications between terrorist leaders, and Interpol suspects the escapees will be used for a major attack. Be warned and beware, something big might be coming.