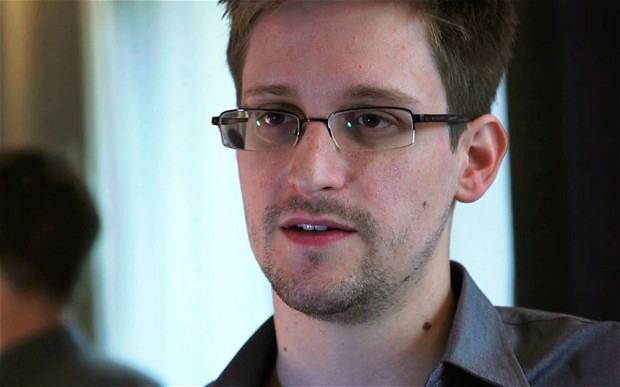 Edward Snowden, the whistleblower who exposed the US spying program (Issue 6 – NSA article), has currently found himself in what you might call ‘dire straits’. In a very movielike, melodramatic sequence of events, he first disappeared in Hong Kong, the world’s media and (probably) American spies hot on his heels. He resurfaced when he was found in the Hong Kong airport, tickets booked and ready to go, flight heading to Moscow, before another dramatic turn of events made us lose him again, strong suspicions that he was heading for Ecuador. Hong Kong had allowed him to leave, against American wishes, but no one knew where he had gone. Finally, he landed in Moscow airport, where he has been for the last couple of weeks, nowhere to go.The Russians refused to let him enter Moscow, but allowed him to leave on a direct flight landing outside Russia, and that is where his dilemma began.

He must have originally planned to stay in Russia, past enemies of the US, but after their refusal, he started asking other countries for asylum. And one by one they have been refusing through the last 2 weeks, fearing consequences hinted at by Obama, leaving him almost nowhere to go. But finally a ray of hope came through as Venezuela, who largely dislike the US, accepted his plea. But this is where it gets even more unbelievable – no direct flight is available to Venezuela. So, you ask? No country has allowed any transit flight carrying him to land on their soil – the flight can only and be direct. And then, just like a Holly- wood drama, the Venezuelan President’s private plane arrives to take Mr.Snowden directly to Venezuela – and then, yet another twist in the tale, as on every possible route back, at least one prominent US ally has refused to let the plane fly over them/through their airspace.

And so Edward is stuck, in a series of crazy events – Informission weekly will keep you posted about how his story unfolds ………..