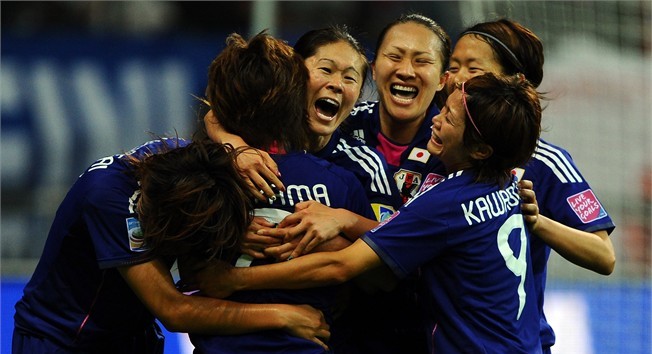 On the 6th of June, the most important competition in Women’s Football will be beginning. The 7th FIFA Women’s World Cup will be taking place in Canada between the 6th of June and the 5th of July. It will be the third time the event will be held in North America. There will be a Group Stage and then a Knockout Stage. The top two teams from each group and the four 3rd placed teams who have the most points will qualify for the Round of 16. Out of the 24 participating teams, USA will probably be viewed as the historical favourites as they have finished in the top three in each of the previous six editions and have won twice. The defending champions, however, are Japan, whose victory might have come as a bit of a surprise as they had only got past the Group Stage once before, which had been in the second edition and they lost in the Quarter Finals. However, they will probably expect to perform well given their performance in the previous edition. Two-time winners Germany are currently the highest ranked team in the world. They will, however regret the absence of the 2014 winner of the Balon D’or, Nadine Kessler, due to injury. Nadine Angerer, the German goalkeeper was the winner of the Balon D’or in 2013. A player to watch out for is Brazil’s Marta, who won the Balon D’or five times in a row between 2006 and 2010 and has featured in the top three candidates every year since 2004. A remarkable achievement. This year’s 24 teams will be eight more than the last edition’s 16. It will be the largest number of teams to participate in this competition. there have been only four champions in the six editions so far. It will be interesting to have a new winner and with twenty four teams participating this year, the chances of a new victor emerging will be greater than ever before. Though many believe women’s Football is not a very widely followed sport, the competition should be exciting and the quality of football high. Let us hope that FIFA can ensure the smooth running of the tournament in spite of the recent controversies that some of the organisation’s officials were involved in.

China takes on Canada in the much awaited opening match, which will be telecast (hopefully) in India at 3:30 am on 7 June. Do tune in.