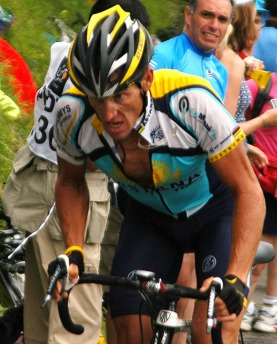 Cycling legend Lance Armstrong, after years of denial, finally confessed to using banned, performance enhancing substances during his cycling years on The Oprah Winfrey Show – this was after he had been stripped of his 7 Tour de France titles. He revealed shocking details of how he was a part of a systematic and sophisticating doping program for over a decade, cheating his fans and crushing the faith of supporters of his “Livestrong” brand worldwide. From the inspiring image of a Cancer survivor who beat the odds –Lance made headlines as a ruthless reckless sportsman who just wanted to win at all costs! It qualifies as our Shock of the year.