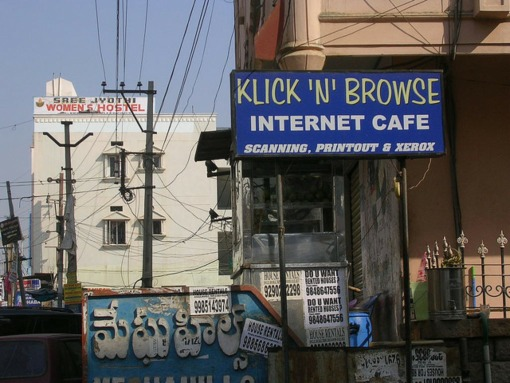 According to a report, released by market research firm IMRB and the Internet & Mobile Association of India, India is going to become the world’s second largest internet user base. The prediction is that, by June 2014, India will have 243 million internet users – overtaking the US and taking second place behind China, who already has a mammoth 300mn+ netizens.

Currently, India has 205mn internet users while the US has 207mn, but India’s internet penetration is growing at an very fast rate – so fast that in a year, we will have more than the US, home of the “.com” revolution. Interestingly, a majority (110mn) of them access the internet through their mobiles, and not PCs or heavy duty devices. Although most (137mn) of the 205mn are urban users, rural internet usage has grown by a staggering 58% in the last year – and we expect that the growth in India’s netizens in the coming year will be contributed largely by rural usage increases.

Like they said at the turn of the century – China and India are emerging – they may have the highest populations, but they are also the new markets, producers, and centers of internet activity.