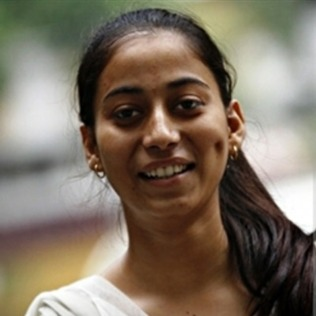 Last week, we featured a fulllength article on the young and inspiring Malala Yousafazai, and this week I want to tell you about another young leader following in her foot- steps – Razia Sultana. A young 15-yr-old from Meerut in Uttar Pradesh, India, she was awarded the UN Special En- voy for Global Education’s Youth Courage Award for Education, or as its now being called, the UN Malala Award last week along with 6 others for her efforts as a young leader in the education field.

A victim of child labour from the tender age of 4, she was rescued by an NGO after they worked tirelessly for 2 years trying to eradicate child labour in her village. She was educated and has grown to become a youth leader helping the NGO, going to various areas inside and outside the region, supporting the cause of children’s education. Within her village itself she has converted 48 children from labourers to students, spending hours persuading each one of them and their families. She has travelled to Nepal, and across India with the NGO, working hard for the cause of education, following in the footsteps of Malala.