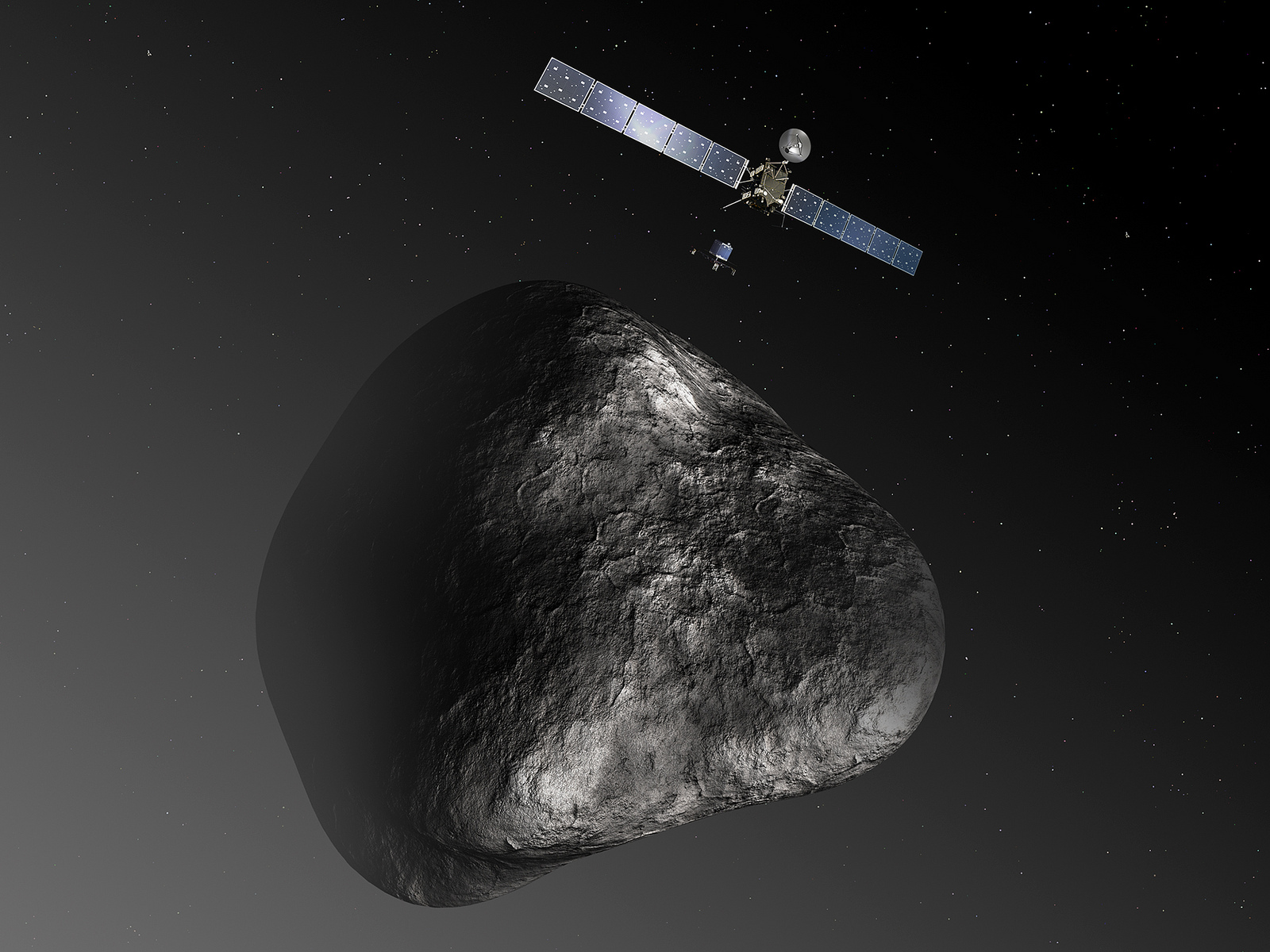 One thought on “Here We Come(t): Success of the Rosetta Mission”