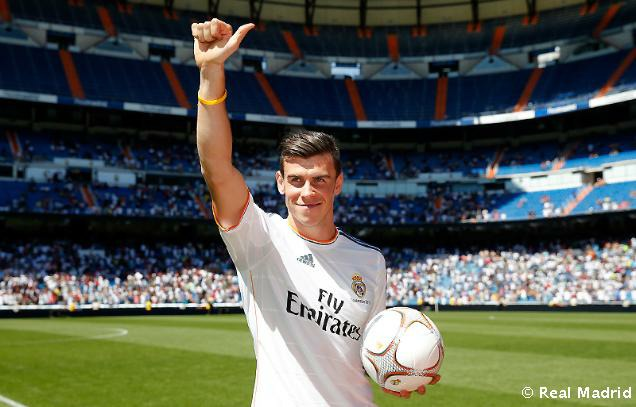 Gareth Bale’s transfer from Tottenham Hotspurs to Real Madrid is the most expensive transfer ever in the football world. At a 100 million Euros, it has shattered the previous record of 94 million Euros. The Tottenham star player had a superb season last year scoring 21 goals in the Premier League.Considered to be one of the best players in the world currently, his transfer beats the previous record by 4 million pounds, also held by Real Madrid when they bought Ronaldo for £80mn in 2009. The other interesting development after Issue 13 (where we reported the transfers) was the earth-shaking move of playmaker Mesut Ozil from Madrid to Arsenal for €50 million, making it the most expensive inbound transfer in EPL this season.

Who bought him is perhaps the most shocking – Arsene Wenger, manager of Arsenal, famed for his cautious attitude to spending – making the most expensive purchase of the season. Arsenal fans are excited to no little extent, and so are Chelsea fans – as they captured Samuel Eto’o in the last few hours of the transfer window. EPL resumes from next week – stay tuned.