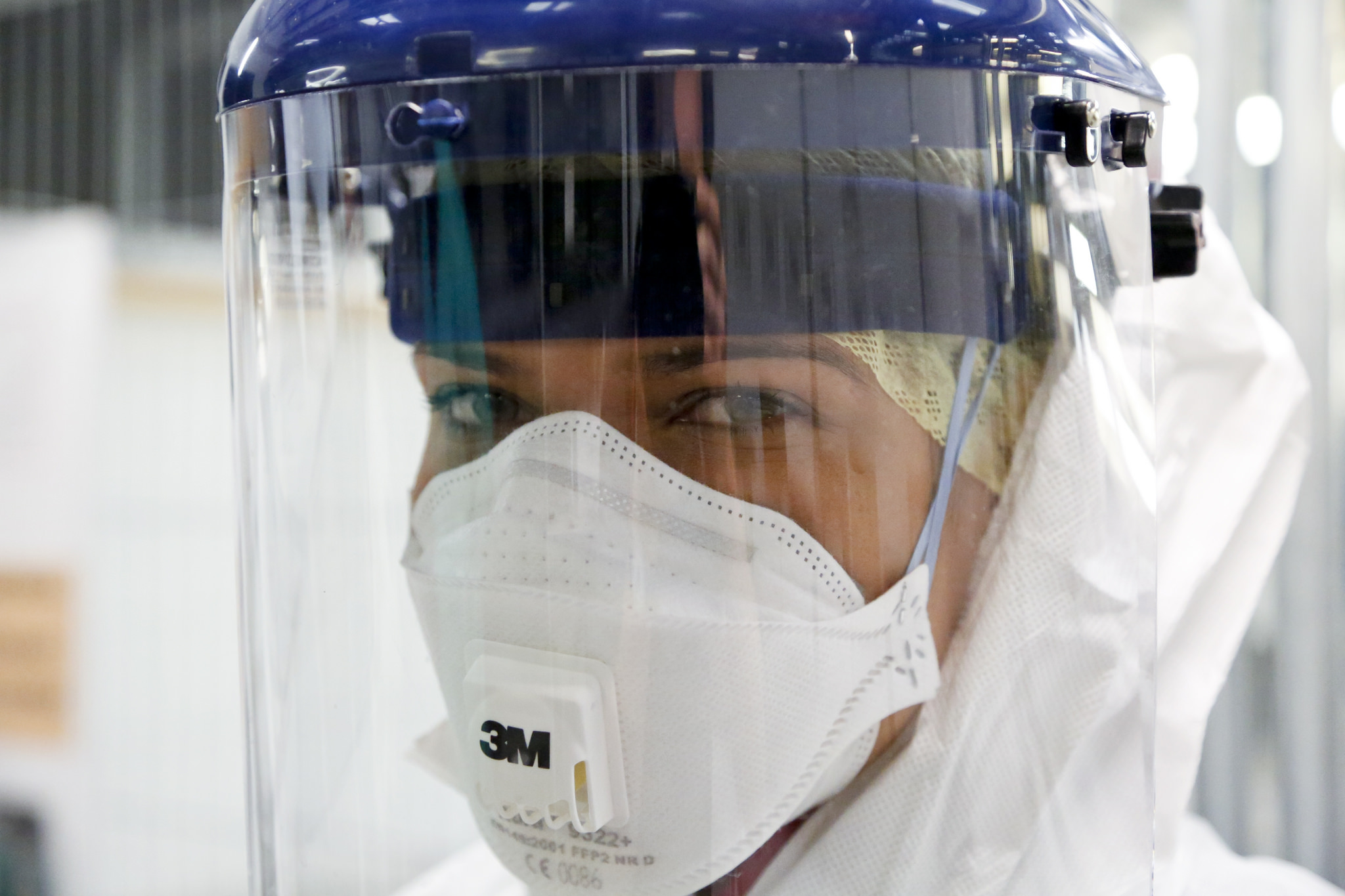 One thought on “Ebola’s Rivers of Blood”