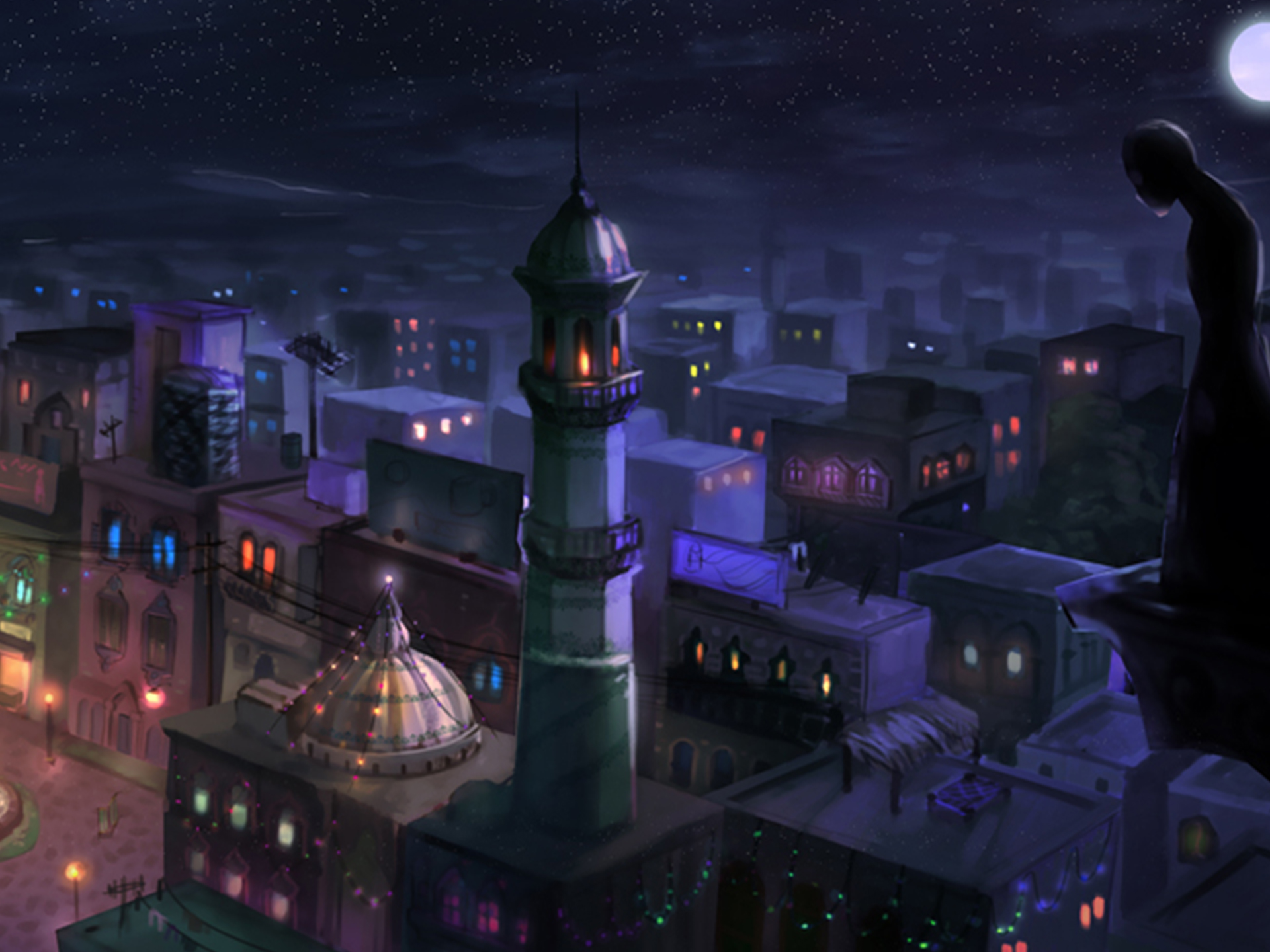 In the 2 years since we reported the premiere of Pakistani animated television series Burka Avenger in TVs across the country; a great many things have happened. The show, conceptualized by local pop star Aaron Haroon when he heard of Malala Yousafzai and the Taliban’s campaign against female education in certain parts of Pakistan, has been hailed as a roaring success: media experts have ascribed the show’s massive popularity to the realistic, relatable issues it deals with. Truly, in the shows 13 episodes so far: the first of which can be watched in Urdu here (along with a special on world polio day); the Batman-like superhero has fought everything from gender inequality to environmental degradation. The show’s powerful social commentary, her catchphrase being “Justice, Peace and Education for all.”, is “cloaked in pure entertainment, laughter, action and adventure”, according to Haroon. The catchy soundtrack (http://m.youtube.com/watch?v=OamDtwJrgqA), the iPhone game and her use of Takht Kabbadi, the martial art of fighting with books and pens – to defeat even the most terrible villains, has created a cultural sensation across Pakistan. However, it isn’t only popularity: the show has been highly critically acclaimed – winning a nomination at the Emmys, winning the International Gender Equity Prize at Prix Jeunesse, and earning an 8.5 rating on IMDb. Time named the Burka Avenger as one of the 11 most influential fictional characters of 2013.

While there has been criticism of her guise on the grounds that the burqa is a symbol of oppression, others have pointed out the empowering irony of a symbol of oppression being used to fight it. While the show’s social significance has been proclaimed as a step forward for Pakistan, Haroon himself has pointed out the sexualized role of female comic book heroes in the West: newspapers like The Washington Post and Huffington Post agreeing that “Disney could learn” about progressive female characters from what is one of the few animated shows to emerge from Pakistan.

On 14th April 2015, the creators announced that the show would be premiered in India, another country where gender inequality is a major issue, as a first step in its worldwide launch. The show’s original Urdu version has already been telecast in Afghanistan, and will be dubbed in English, Hindi, Tamil and Telugu for its India release. It will be broadcast by recent children’s channel ZeeQ, who’s deputy business head Aparna Bhosle, said each of the 13 episodes in the first series gives a positive message with fun, action and comedy, ensuring that “it does not come across as preachy”. Meanwhile, the show’s creators are working on a 13 episode Season 2 that they hope to bring out soon.