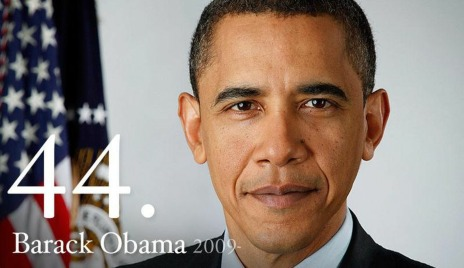 After winning the United States presidential election in November last year, 2013 was Obama’s first year of his second term as President. It was a bumpy ride as the world watched him carefully and tried to figure out how this second term was going to play out. It was an difficult and eventful year for him, most would say it wasn’t a good one. Significantly: he had to contend with the shocking revelations of Edward Snowden on the NSA’s ‘spy on everyone’ program; he announced and tried out his ambitious ‘Obamacare’ healthcare reform; as a result of the same he faced the embarrassing government shut down as his Republican counterparts refused to pass a budget with Obamacare on it; he has had to sit on the fence about Syria, as his voters clamour for both intervention and non- intervention; he became the first President to use the word “gay” in his inaugural address, and filed in the Supreme Court for reversal of 2 same sex marriage decisions; he opposed the building of the Keystone XL oil pipeline due to environmental reasons; he announced a series of gun control reforms early this year after the controversial and shocking Sandy Hook Elementary School shooting late last year; he announced the withdrawal of troops from Afghanistan; and he shook hands with Iran’s President – ending 34 years of hostility and reaching a nuclear deal. It wasn’t all bad, it wasn’t all good either.